Selection of independent members of the Board of BALTPOOL announced 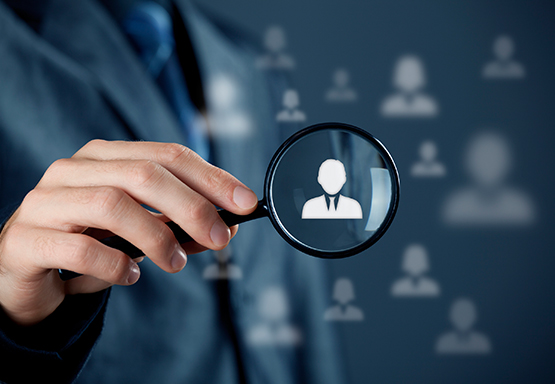 EPSO-G, which is a parent company of an energy transmission and exchange group of companies, has announced a selection of independent members to the Board of its subsidiary BALTPOOL.

The selection is implemented due to the fact that the four-year term of office of the current Board of BALTPOOL will expire on 20 April 2020.

Two independent members will be elected to the Board of BALTPOOL for a new term of office in accordance with the good management practices of the Organisation for Economic Co-operation and Development (OECD).

An independent member of the Board of the EPSO-G group is a person who, when taking decisions, does not have a conflict of interest with any one company of the group or a company’s shareholders and/or management and is able to take and actually takes impartial decisions while taking into account the company’s best interests.

The areas of competence of the independent members to be selected have been envisaged with consideration of the particularities of operations of each company and the strategic goals and tasks set by the shareholder for specific companies and the EPSO-G group as a whole.

The selection will be implemented by a commission consisting of three members representing the Lithuanian Ministry of Energy, the Public Institution Monitoring and Forecasting Agency and the EPSO-G parent company and assisted by an external selection agency. Representatives of the latter will attend meetings of the commission as consultants.

We invite you to familiarise yourself with the announcement and applicable requirements:

Announcement about the selection of independent members of the Board.

Description of the requirements applicable to candidates to independent members of the Board of BALTPOOL UAB, which is part of the UAB EPSO-G group.

Should you have any questions as to the progress of the selection, please use the contact information provided in the announcement.