Good news before the start of the heating season: the biomass price curve has turned downward 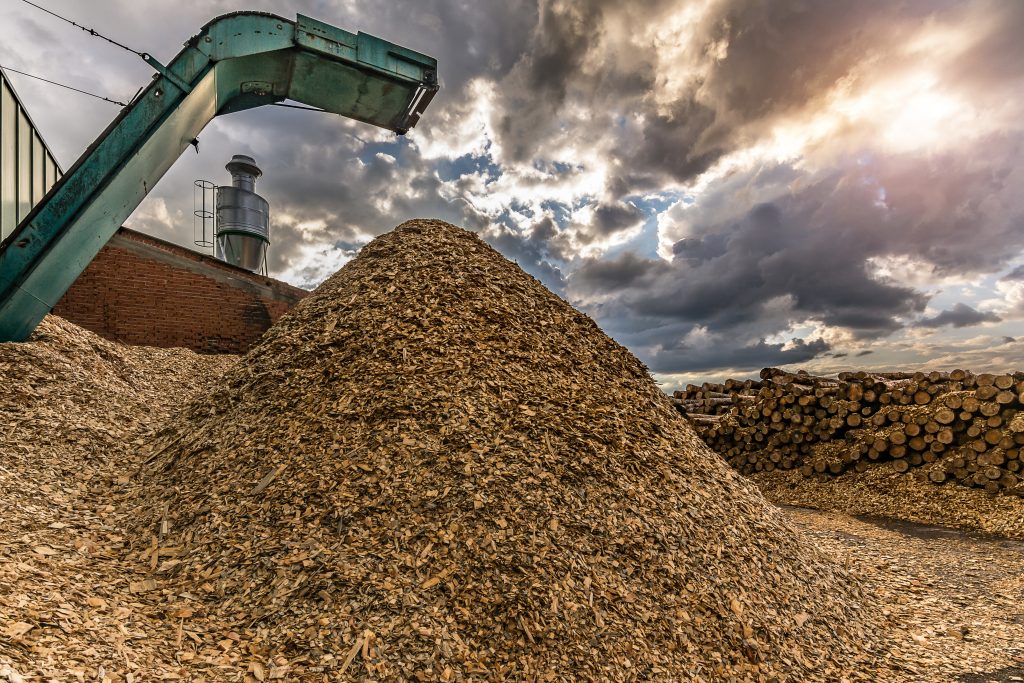 According to the data of Baltpool International Biomass Exchange, the spot price of short-term biomass transactions in Lithuania have been decreasing for 4 weeks in a row. This trend shows that the increase in the price of biomass has probably already reached its peak and it should have a positive effect on the final price of heating as well.

In last week’s Baltpool biomass trade auction, the average price of short-term biomass transactions in Lithuania reached 43.2 Eur/MWh. The highest price of biomass this year was seen in September – 48.93 Eur/MWh.

According to Baltpool’s Head of Trade Department Vaidotas Jonutis, Lithuanian short-term biomass transaction prices from May have grown consistently, and now a trend is being noticed and it shows that biomass prices are stabilizing in the market.

“During summer, the price of biomass was determined by emotional factors: market participants were frightened by forecasts regarding the possible price increase of biomass, so the demand for raw material increased significantly. In addition, all the geopolitical developments have created a lot of uncertainty for buyers and sellers of biomass. The situation was similar in the European gas market. Now we see that the emotions in the market have calmed down and the price curve has started to turn downward. I think that this trend shows that biomass prices have already reached their peak and they should not change too much during the heating season”, said V. Jonutis.

Since biomass accounts for the majority of the fuel used for heat energy production, the stabilisation of biomass prices should slow down the rise in final heating prices for consumers. According to the State Energy Regulatory Council, in October of this year, the average price of heat in Lithuania was 10.29 ct/kWh (excl. VAT). It is 24% higher compared to the price at the end of the last heating season, when it reached 8.28 ct/kWh.

Comparing the counties of Lithuania according to the amount of needed biomass purchased, Klaipėda (92%), Šiauliai (82%) and Panevėžys (54%) are currently at the top. According to V. Jonutis, there is no need to compare the results of preparation of different cities for the heating season, because different strategies for the purchase of biomass are followed – some cities buy biomass in advance, others – only during the heating season, and still others – use a mixed acquisition strategy.

For detailed statistics on biomass and heat trade in September, please see the overview.