Timber Exchange trade statistics May of 2022 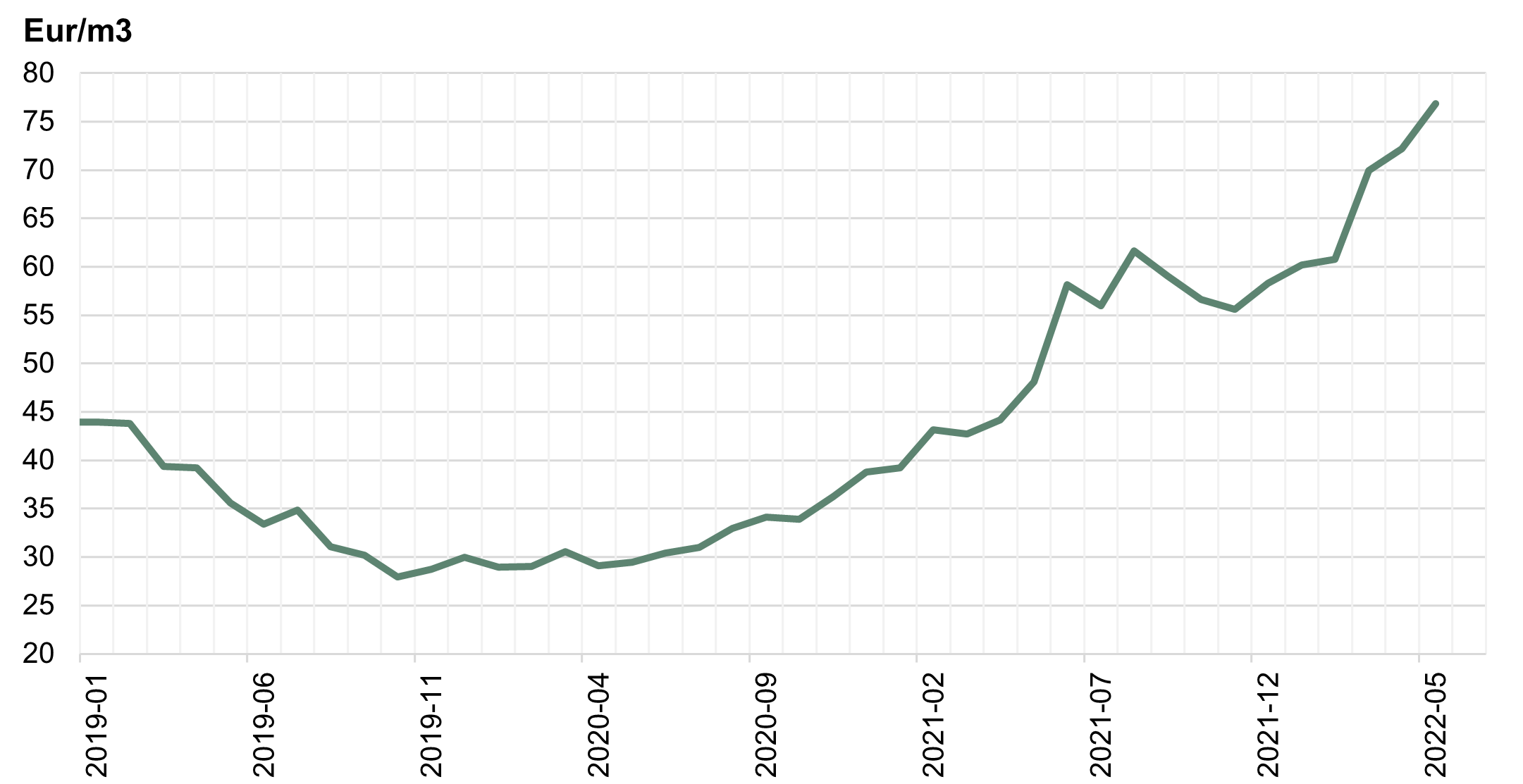 May is marked by an economic slowdown in both Europe and the United States.

Since March, the US Federal Reserve (Federal Reserve or Fed) has raised interest rates by 75 basis points. The Fed is expected to raise this rate by half a percentage point at each of its next policy meetings in June and July. This is leading to declining demand for housing and major renovations. Falling demand in this sector has a direct link to the timber market: the price of timber fell by more than 50% in May compared to the recent peak price. Market players are currently trying to determine where the new price equilibrium is, given the slowing demand. In addition to rising interest rates, inflation could further worsen the affordability of housing. According to the latest inflation rates, Bloomberg Economics analysts say the average U.S. household will have to spend an additional $ 5,200 on the same consumer basket this year compared to last year.

Similar trends are observed in Europe, only here timber prices are not falling. At the end of May, timber prices reached record highs due to the war in Ukraine, but the market is now shrinking, according to Danske Bank’s forest industry survey. The wave of renovations seems to be over, and such sentiments apply to the West in general, and not just to individual states. Interest in wood is also dampened by the combined effects of high food and energy prices and rising interest rates, which are also a source of concern for household finances. This growing economic uncertainty in Europe is contributing to the slowdown in the construction sector. This is evidenced by the latest S&P Global Eurozone Construction Purchasing Managers Index (PMI) released on 5 May. According to S&P Global, the slowdown in construction activity was driven by a sharp decline in the flow of new orders (last seen in February 2021) as supply shortages and the war in Ukraine make it increasingly difficult to build confidence and possible tenders. Businesses also continue to report widespread shortages of other raw materials in Europe and beyond, which are putting constant strain on supply chains and cost burdens. 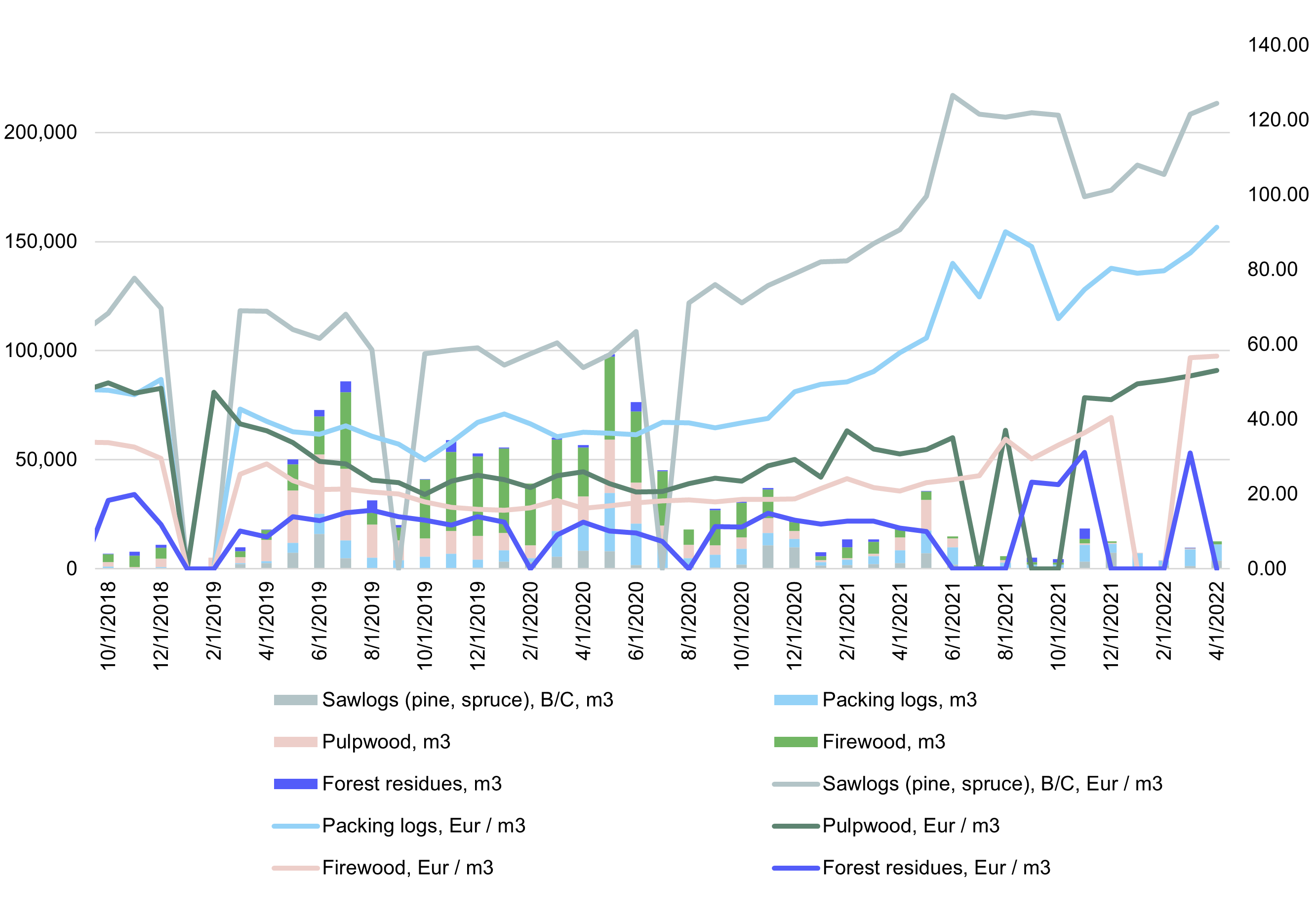 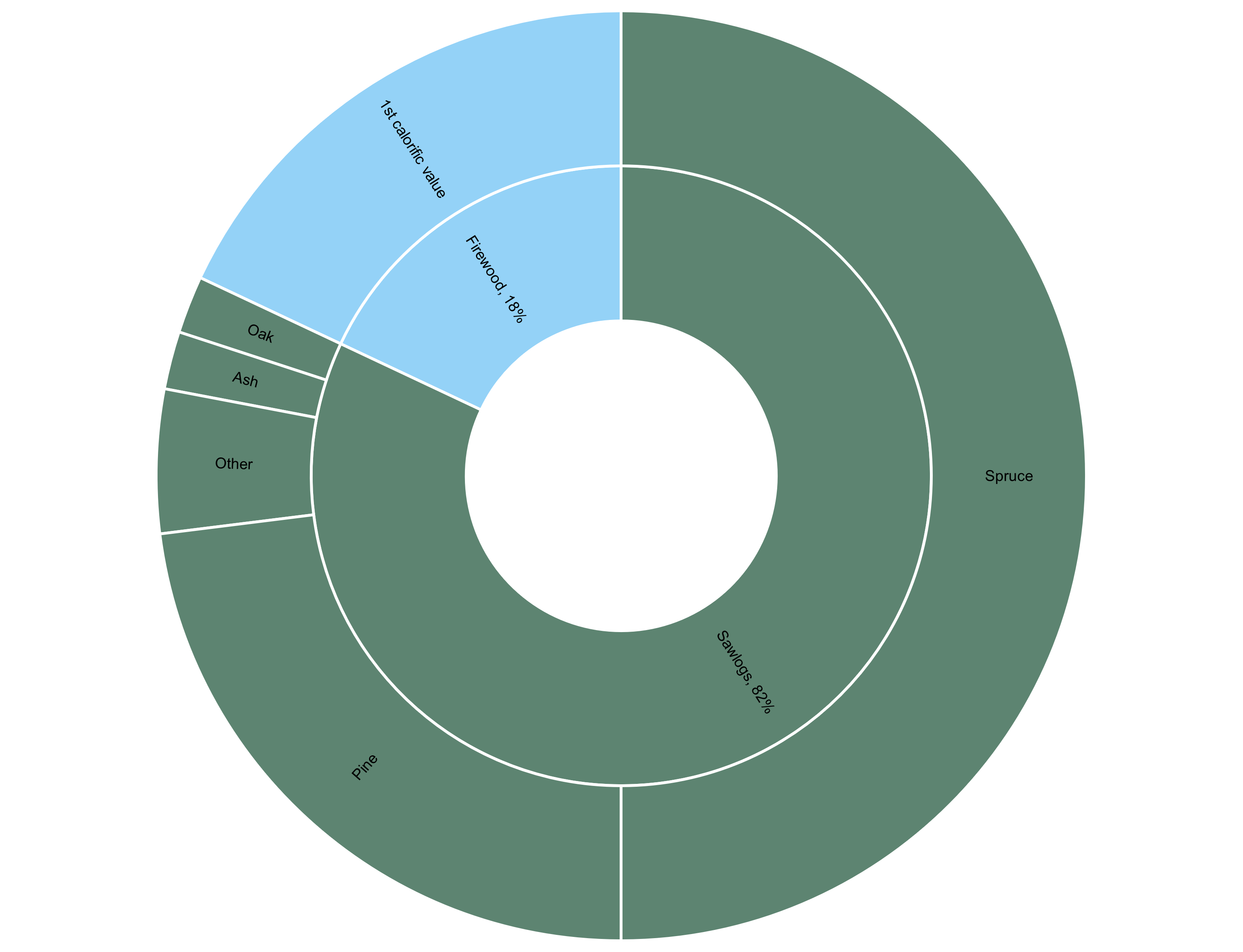