The global timber market is, as always, divided into two large camps: the US and Europe. Different expectations develop within these markets. At the end of March, the US timber price index had fallen by more than 20 % compared to the index at the beginning of the month. As the construction season approaches, market participants are anxiously watching the real estate market. Prices are on the rise, with the price of an average house now exceeding $500,000 USD. This unprecedented price increase has led to a drop in the number of real estate transactions. The timber market in the US is highly dependent on the activity of the real estate market, which makes market participants more careful.

Meanwhile, the situation in Europe is completely different. The sanctions against Russia, which will take full effect at the beginning of June, will reduce the supply of timber. The potential timber deficit in the market is far more troubling for everyone than a possible drop in demand or, in general, a possible recession in the economy.

Russia is the largest exporter of wood products in the world. Around 40 % of its exports go to China and the rest to European markets. Russia’s largest export partner in Europe is Finland, whose raw material problems may also reach the Lithuanian market. 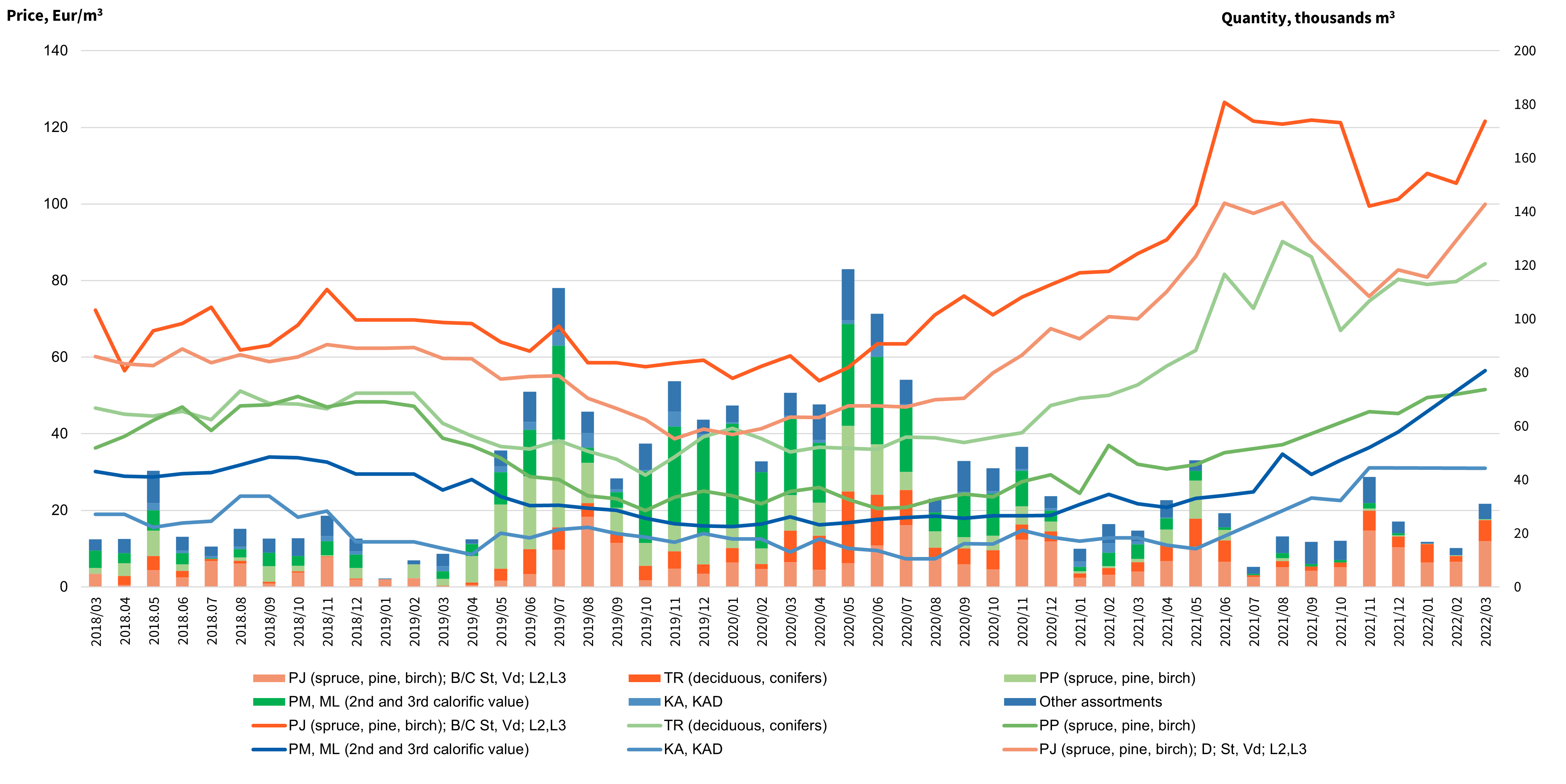 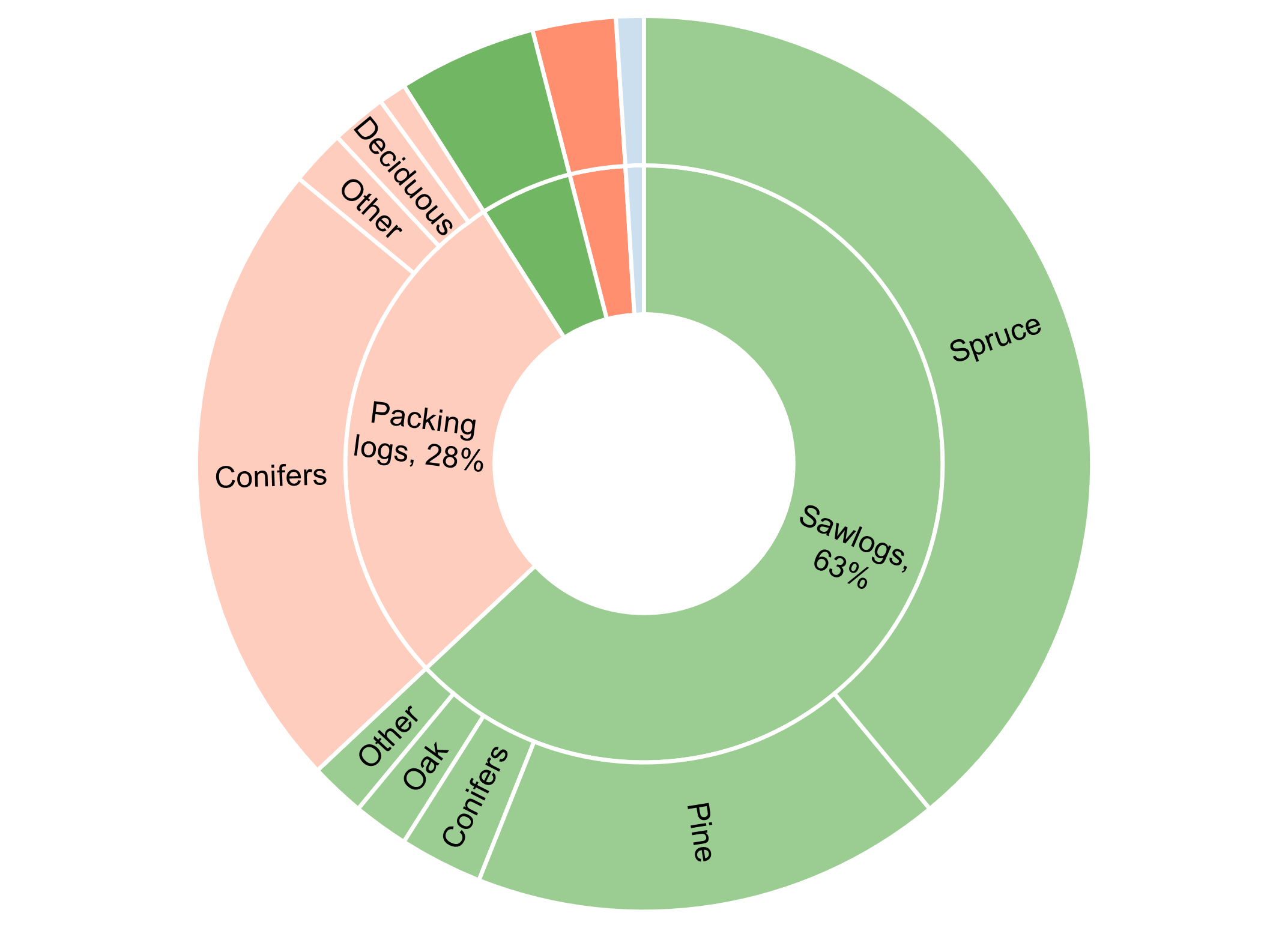