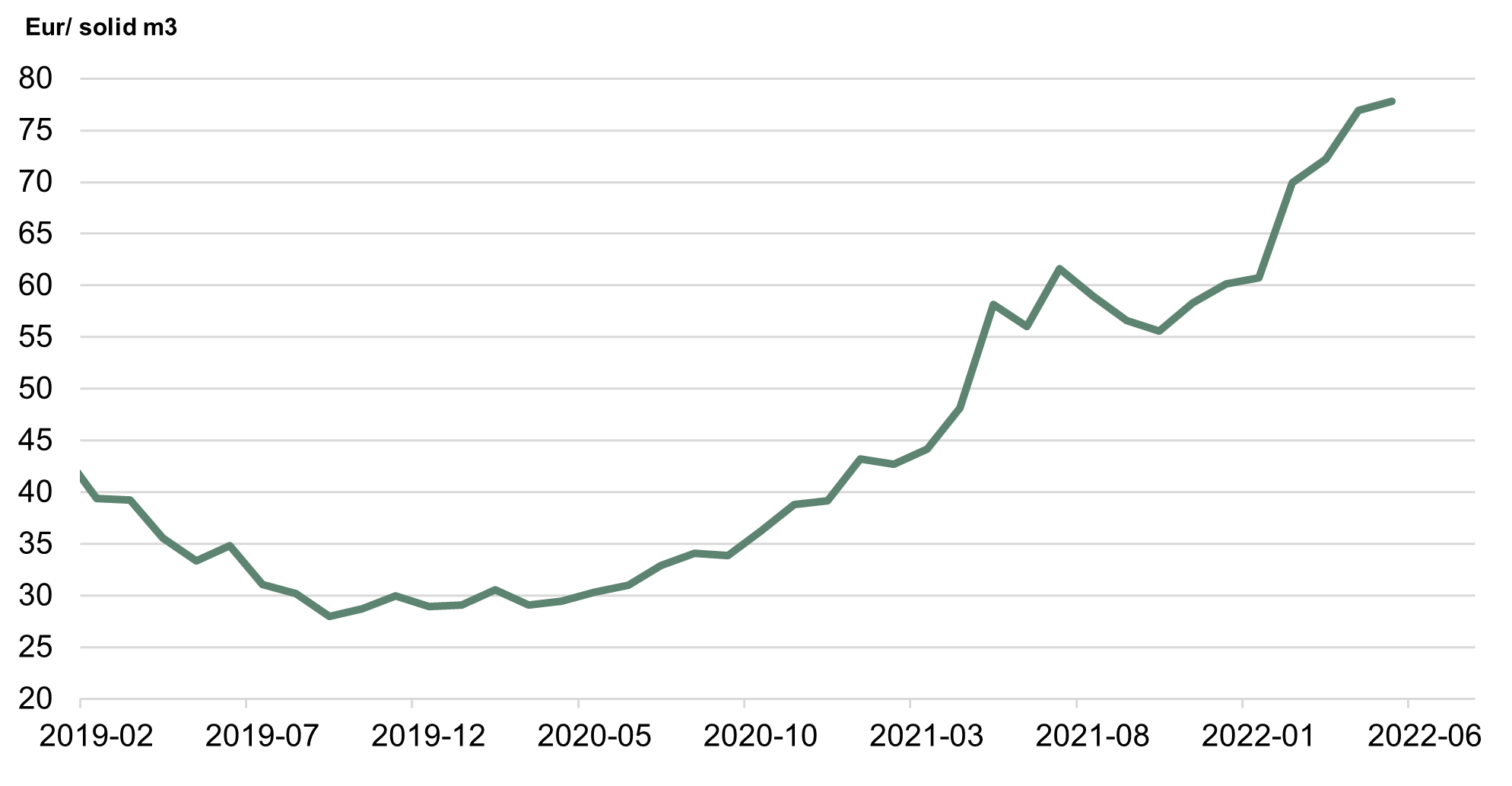 TImber prices in the US fell sharply in June after reaching record levels last year. Some argue that this decline points to an impending recession in the US economy. At the same time, analysts predict that the volatility of wood prices is over. This is, of course, closely related to the US housing market. Homebuilding appears to be going through a period of transition, with the sector caught between soaring interest rates and declining affordability, and ongoing supply chain constraints that are delaying home renovations and construction projects.

The military conflict on the territory of Ukraine caused by Russia continues to cause problems in the European market.

Much of the wood raw materials and semi-finished products used by European manufacturers used to come from Ukraine, Russia and Belarus, but alternatives are being sought, putting upward pressure on prices. Architectural firms report that prices for oak and birch solid plywood have doubled in the past few months, while other structural woods have risen by about 20 percent. All this indicates that in Europe in the near future it will be particularly difficult to predict a fall in wood prices.

Another important aspect that will affect the wood market in Europe is the changing EU regulatory environment. Much of the recent policy attention in the forest products sector has been devoted to the draft EU deforestation regulation. However, an important feature of European Commissioner Sinkevičius’ report to the European Parliament’s Committee on the Environment, Public Health and Food Safety on May 30 and another report he gave to EU agriculture ministers on the same day was to emphasize that the deforestation regulation is only one of many proposed measures in the European Green Deal scope. Together, all these measures will aim to ensure that EU climate, energy, transport and tax policy support by 2030 would reduce greenhouse gas emissions by at least 55%. Many of these measures could have far-reaching implications for EU trade in all forest products. 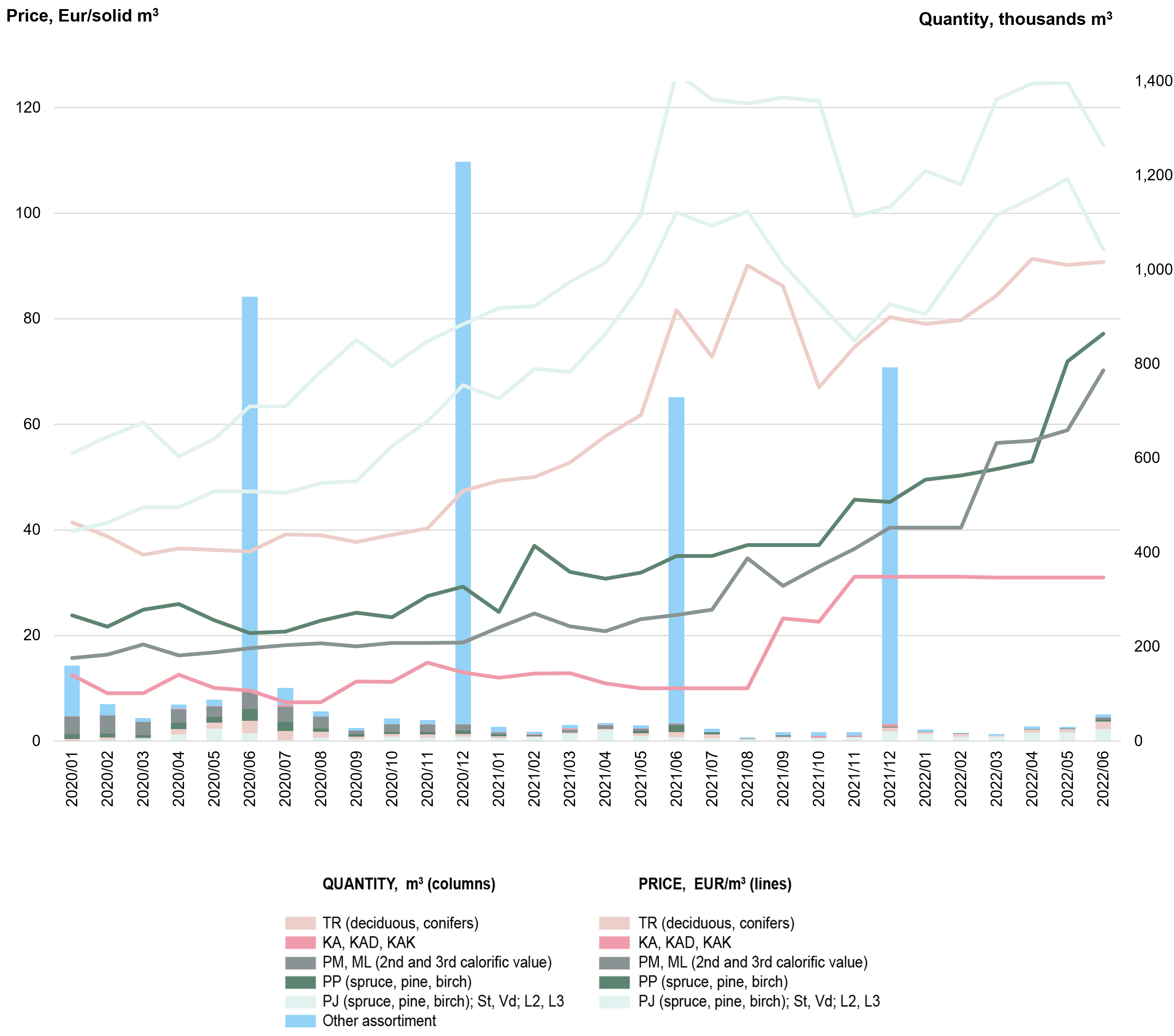 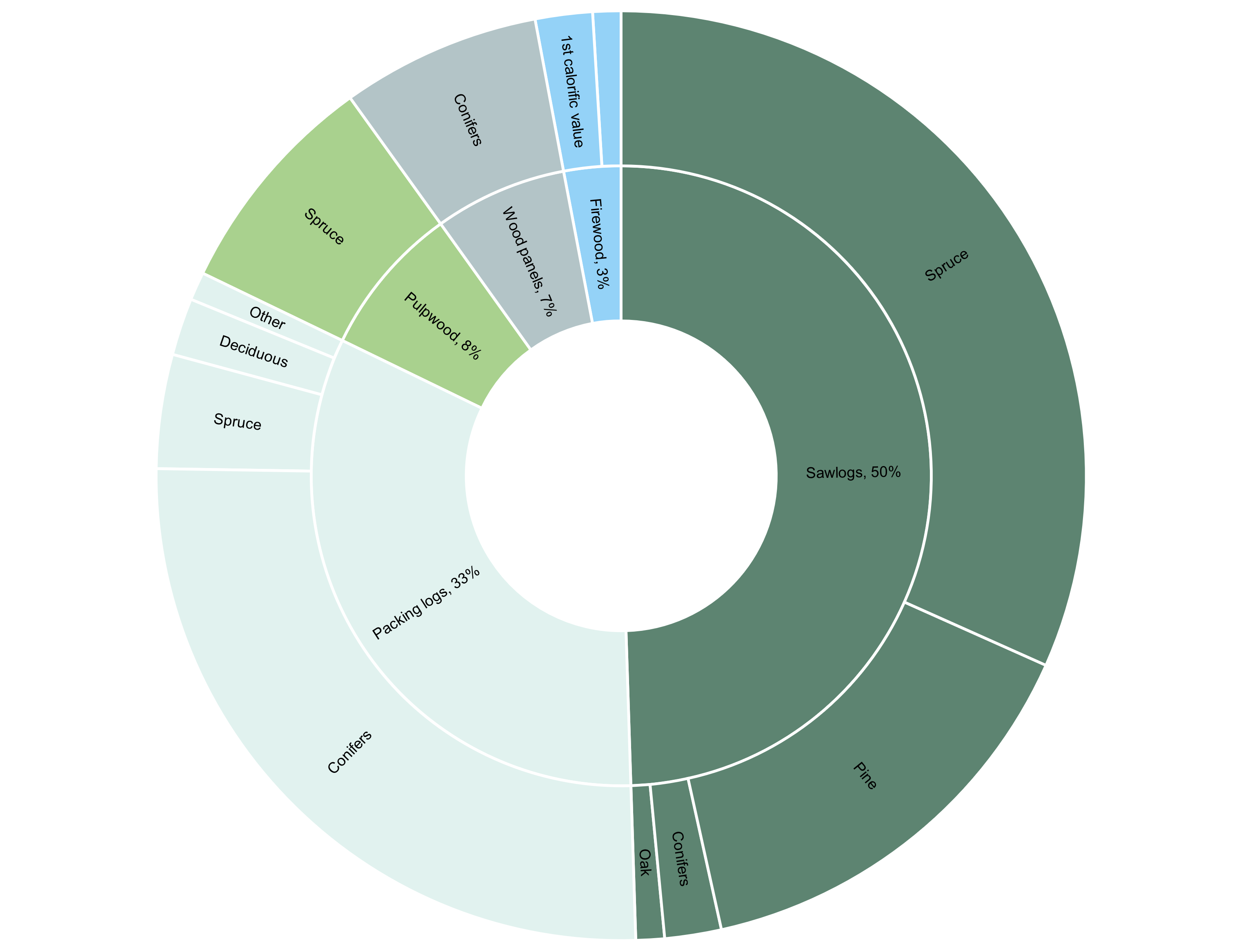