The US continues to struggle with inflation, albeit at the expense of potential economic growth. The Federal Reserve announced it would raise its benchmark interest rate by 0.75 percentage points to a range of 2.25 percent to 2.5 percent. The bank has been raising borrowing costs to cool the economy and reduce price inflation. But there are growing fears that these moves will push the US into recession. Expert reports show falling confidence, a sluggish consumer housing market, rising unemployment and the biggest contraction in business activity since 2020.

The middle of summer has passed and usually timber sales in the US soften a bit and prices also come down. This year isn’t much different except that most customers don’t have excess inventory on hand. They refrained from any unnecessary purchases in the hope that prices would fall further. Manufacturers are in a better bargaining position because demand slightly exceeds supply. Home building and construction remains relatively active, with retailers jumping in on the back of higher prices in recent weeks.

Despite good financial results, uncertainty about the future continues to grow in Europe. Northern European forestry giants Stora Enso, UPM and SCA benefited from rising prices in their 2022 financial results of the first half of the year. As a result, both revenue and profit increased significantly. However, in the second half of the year, the European timber trade expects a significant slowdown in the pace of business. Due to the difficult economic environment, inflationary mortgage rates and difficult price assessments, further restraints on demand are expected. In addition, the logistics situation in much of Europe remains strained. There are reports of labor shortages from Western Europe, which could worsen in the coming years.

Looking ahead, the demand for most wood products will not be matched by the corresponding supply. in 2021 The total EU wood pellet consumption reached a new record – 23.1 million. metric tons (MMT). The main reasons are the increased use of wood pellets in Germany and co-combustion of wood pellets with coal in the Netherlands. It is expected that in 2022 EU demand will continue to grow to 24.3 MMT, based on the development of residential markets in Germany and France, the support programs for biomass boiler installation and the high cost of fossil fuels. In the last ten years, the demand for pellets in the EU has exceeded domestic production, which is why imports from Russia, the USA, Belarus and Ukraine have increased. After Russia’s invasion of Ukraine, the EU banned the import of wood pellets from Russia from April 2022.

In an attempt to cushion the shock of reduced pellet supplies, a European Parliament committee is trying to stop policies and subsidies encouraging the burning of wood pellets for energy but has met difficulty. Parliament’s Industry, Research and Energy committee (ITRE), voted last week to maintain the current policy, which sees wood pellets as a carbon-neutral alternative to coal. This is in contrast to a vote by the European Parliament’s Committee on the Environment, Public Health and Food Safety (ENVI) in May, which called for stricter restrictions on “primary biomass” or the use of trees for energy production.

One of the most drastic situations in the summer of 2022 in Europe – the danger to the environment due to wildfires. The European Forest Fire Information System (EFFIS) reported that almost 40,000 hectares of forest have been affected by fires in France this year. This is about 25% more than the 30,000 hectares that burned in 2021. In Spain, a 10-day heat wave this month killed more than 500 people and 190,000 hectares, compared with 85,000 last year. EFFIS stated that in 2022 Europe could be on the brink of burning more land by area than 2017, with almost 1,000,000 hectares lost in what is now the deadliest year for forest fires. Out of all the fires in Europe in 2021, when in total about 470,359 hectares of forest were lost, most forests were affected in Italy and Greece. The two countries had a relatively good 2022 in terms of wildfires, with Italy losing 25,000 hectares compared to more than 150,000 hectares in 2021, and Greece losing 7,800 hectares compared to 130,000 hectares a year earlier. 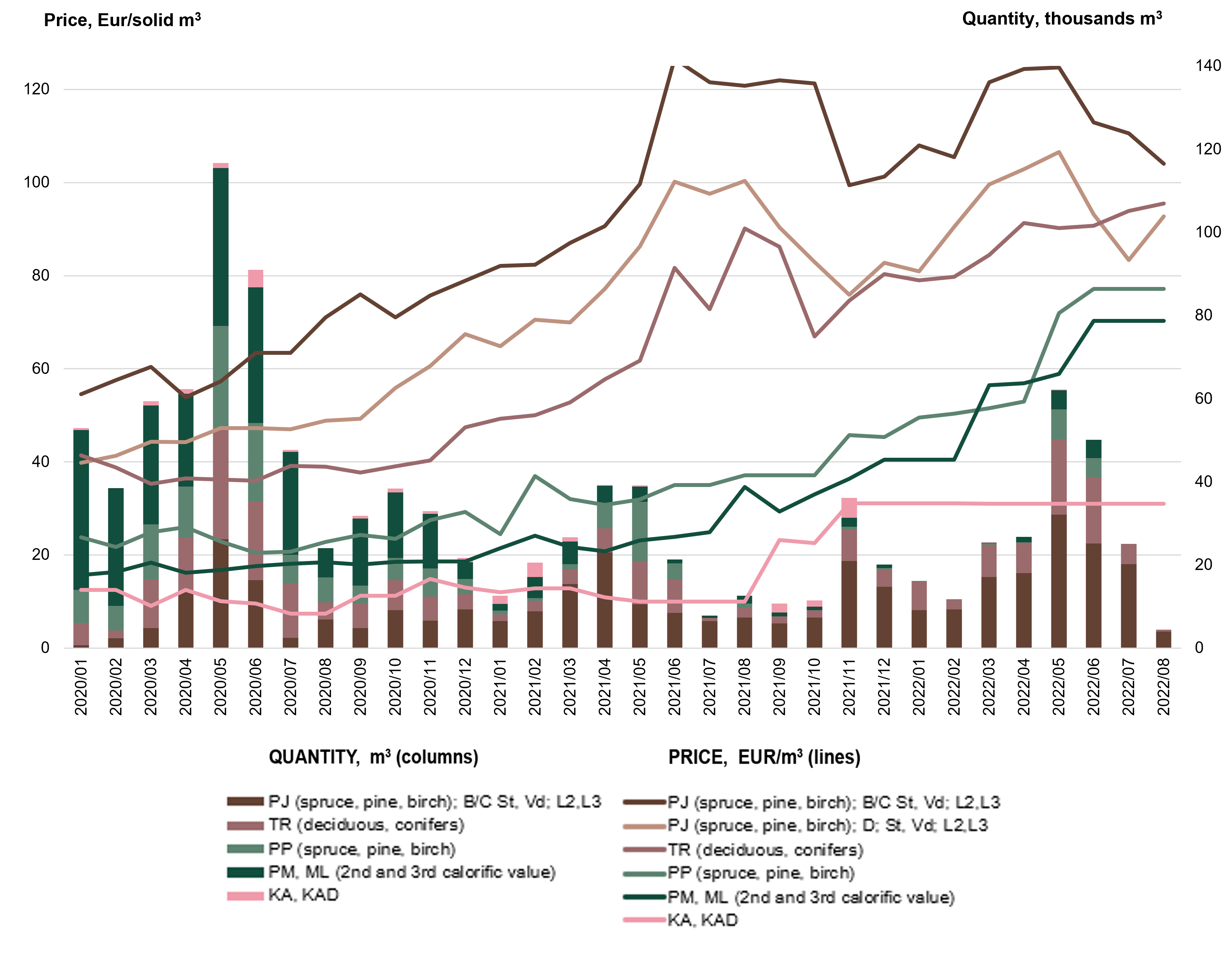 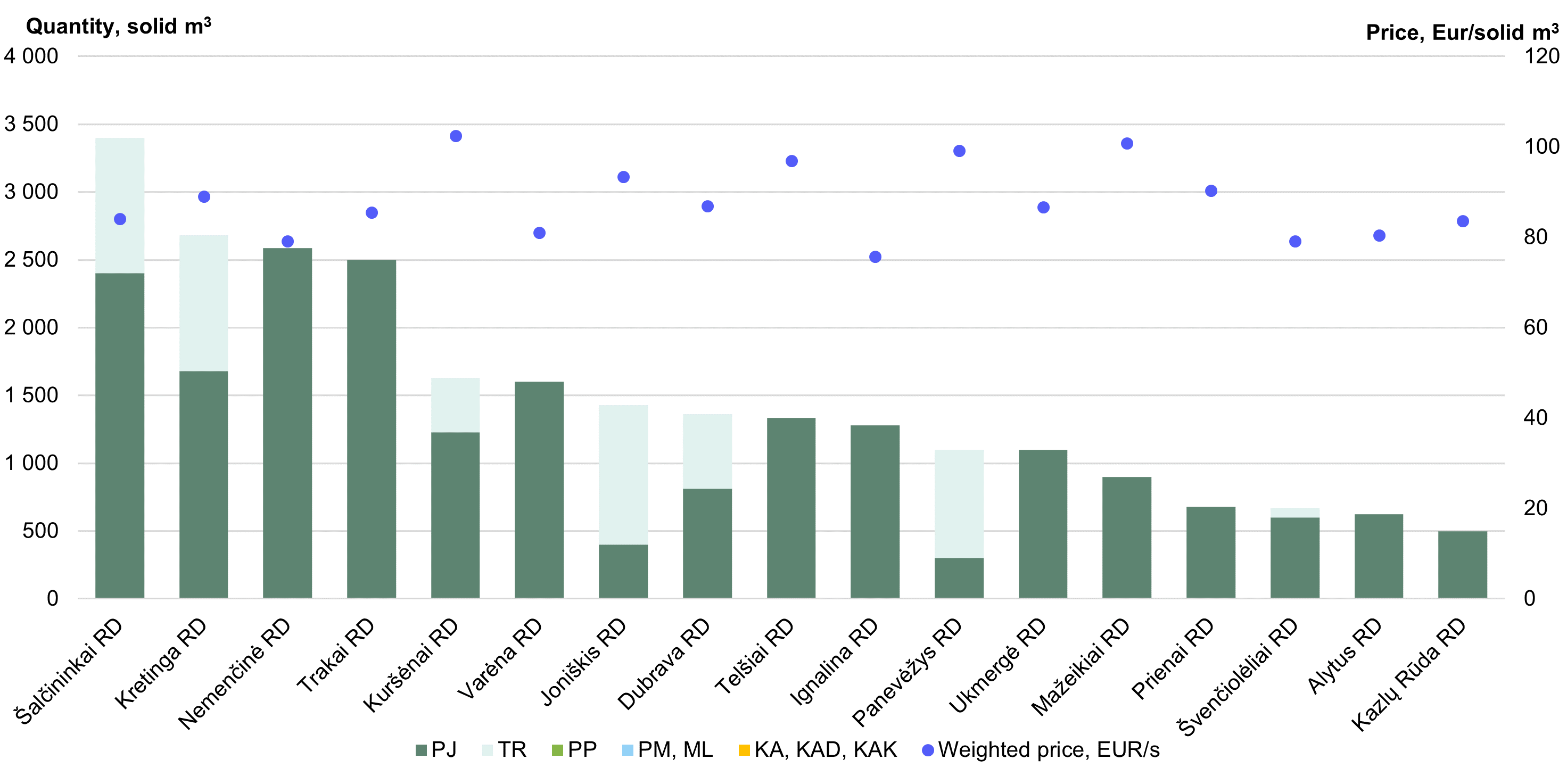 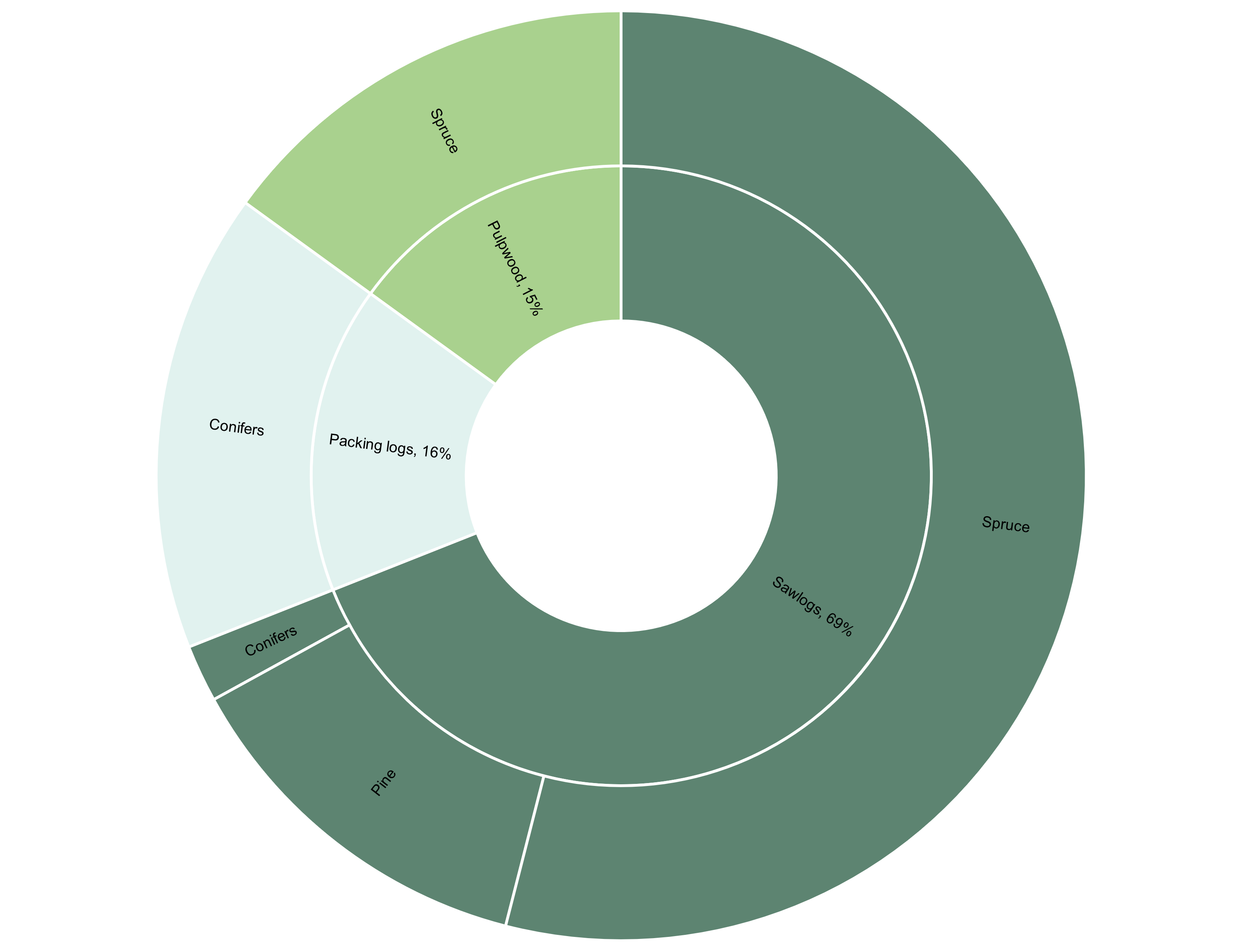