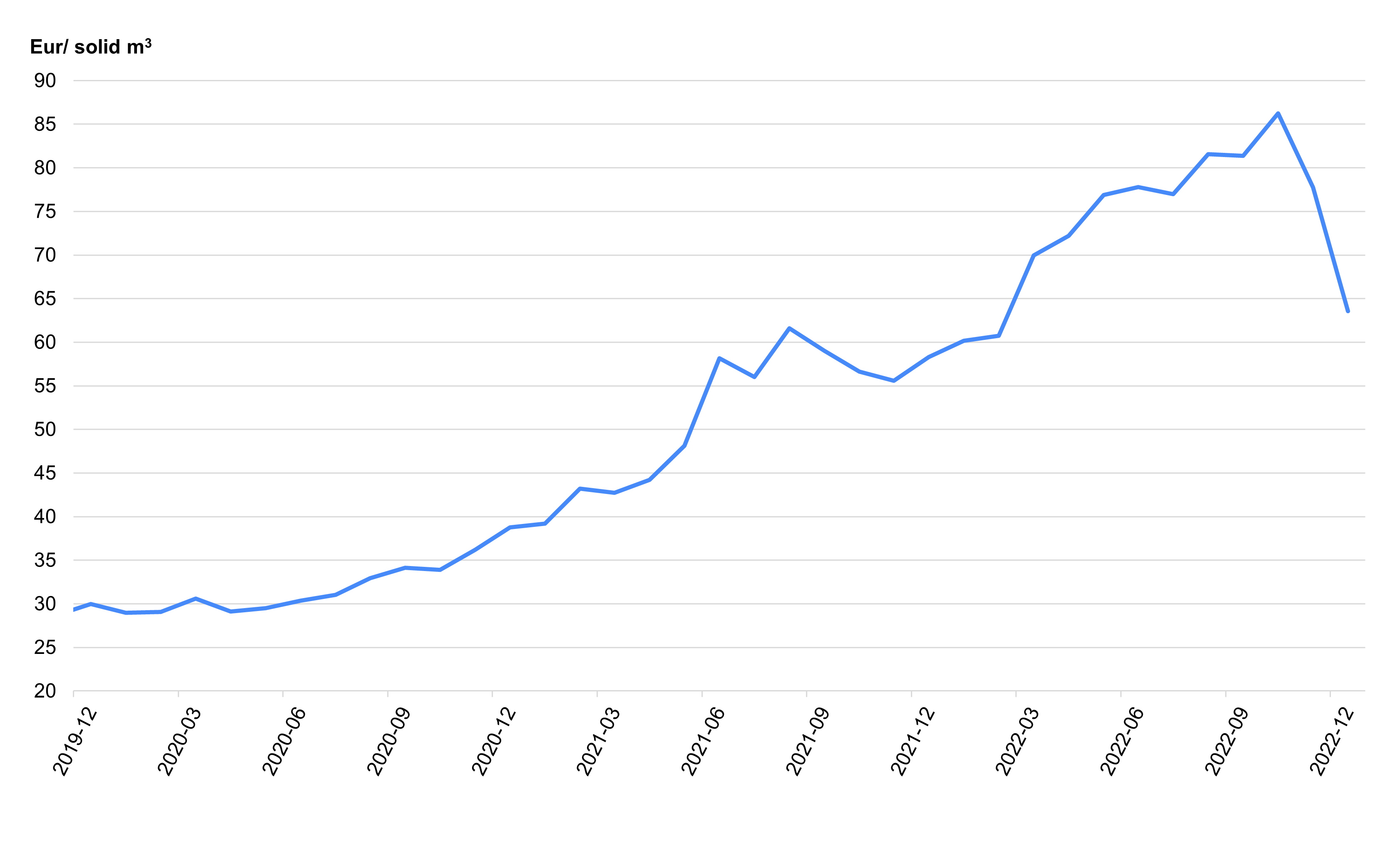 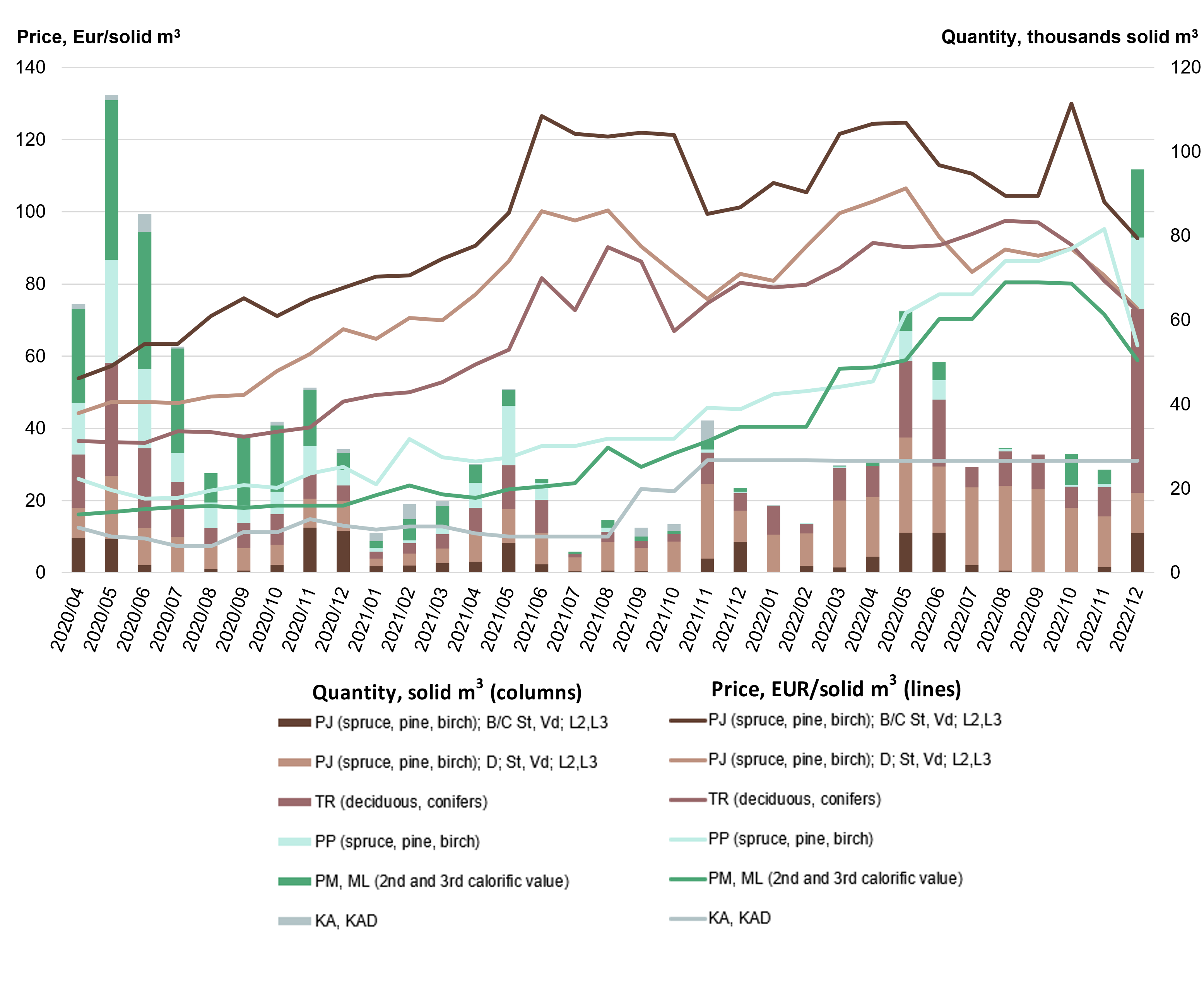 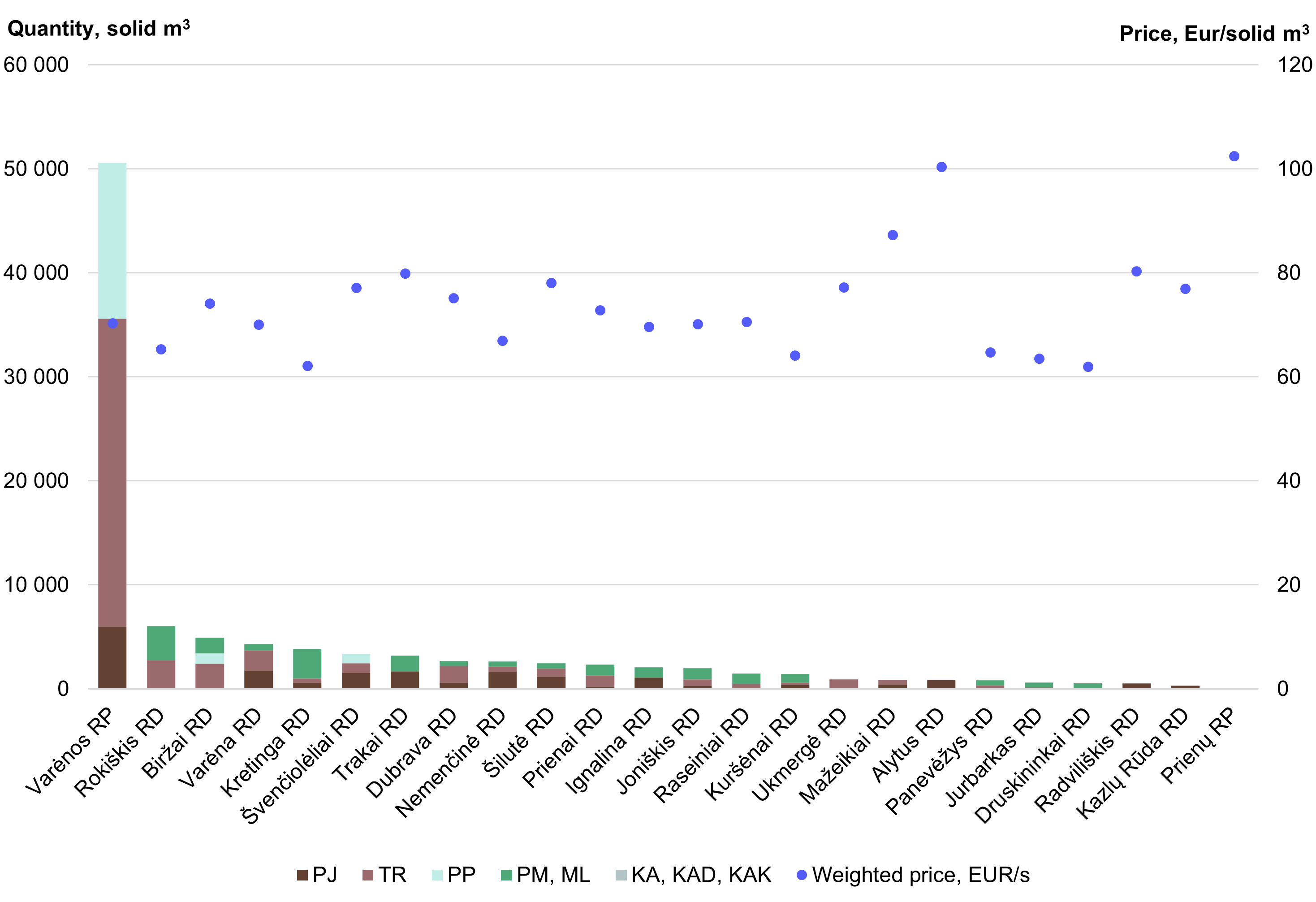 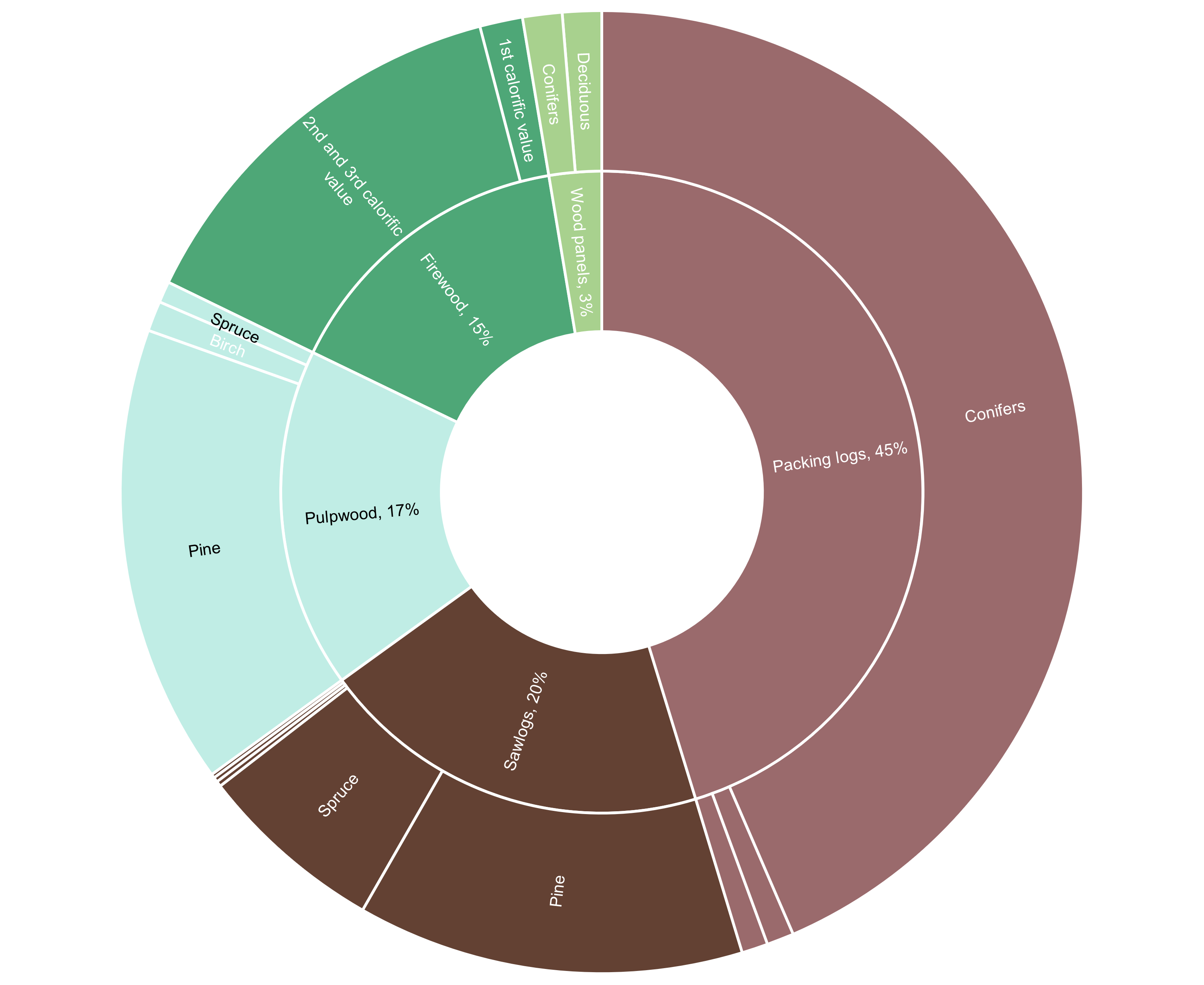 2022 has been marked as a particularly active year for the construction sector in Europe and the United States (US) due to savings accumulated by people and financial support from governments in an attempt to offset the economic impact of the COVID-19 pandemic. Looking ahead, in 2023 the outlook for the US construction sector includes a glut of orders that real estate developers built up when mortgage rates were still low and sales surged during the pandemic. When in 2022 the housing market slowed, this backlog of orders gave homebuilders time to prepare for rising prices and a downturn in construction. Currently, with falling timber prices and anticipation for orders to increase in the spring, real estate developers feel moderate optimism.

Despite the positive trends in real estate development, 2022 will be remembered in Europe as a particularly difficult year: this year was marked by challenges due to the war in Ukraine caused by Russia, and this was particularly felt in the energy sector. First of all, the European Union (EU) began to apply economic sanctions – an embargo on the import of various goods into the EU. Wood and its products entered the list, which immediately affected the biomass and wood markets of the countries around the Baltic Sea – the prices of biomass and wood rose. Finland’s wood industry is particularly dependent on wood from Russia, which imports almost 9 million tonnes m³, which is more than the Baltic countries and Poland combined. As Finland’s wood processing industry is one of the largest in the world, there was a possible threat that the Baltic wood raw material markets would be disrupted in order to meet the demand.

Also, due to Russian aggression and Europe’s extremely high dependence on Russian hydrocarbon supplies, the determination to switch to renewable energy sources in the European Union continued to strengthen. In 2022 September 14 Amendments to the EU Renewable Energy Directive (RED III) were approved at the plenary session of the European Parliament in Strasbourg. The goal of the contribution of renewable energy has been updated: it is intended to reach up to 45 % of energy consumption from renewable energy sources until 2030. Along with this determination, the debate and revision of the legal regulation regarding the compliance of biofuels with the requirements of sustainability are being raised. In 2021 July following the European Commission’s proposal to review the Renewable Energy Directive, the European Parliament adopted a position in September that aims to limit the amount of biomass that can be burned. This is achieved by removing certain types of primary wood biomass from renewable energy sources, limiting its use according to the share of such fuel in average energy consumption in 2017-2022. After this vote, the European Parliament, the Council of the EU and the EU Commission will start trilogues, which are negotiations between the three institutions that are expected to reach a final compromise on RED III in the first half of 2023.

Overall, in Europe this energy crisis will have long-term consequences, as a significant part of population and business expenses for energy is compensated by state funds. EU countries have begun to apply “ceilings” to the prices of oil and natural gas imported from Russia, in order to reduce the influence of emotions on the energy markets.