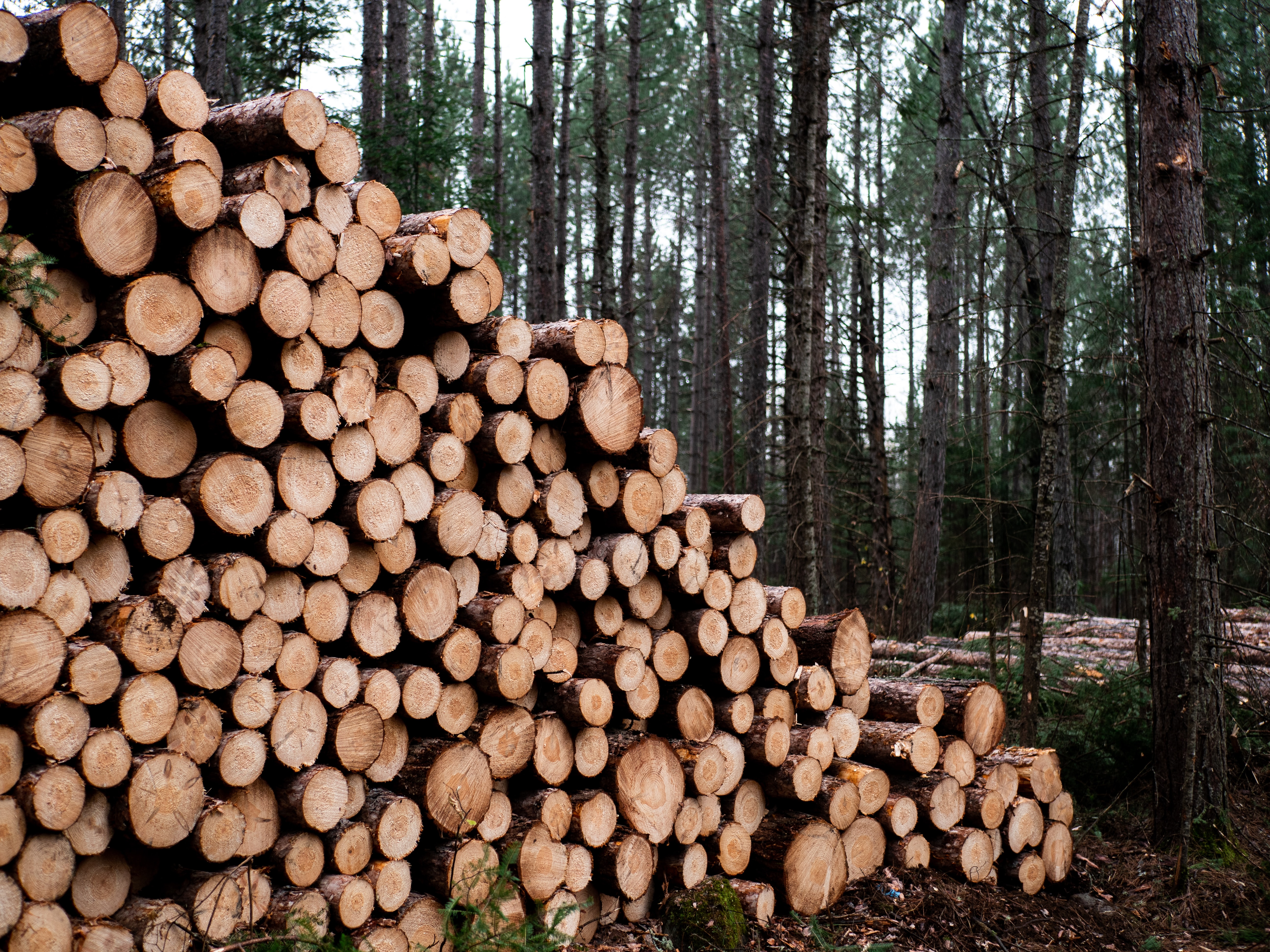 The overview of the trade results in the month of January 2021 available in the Electronic Timber Trading System (ETTS) operated by “Baltpool” shows that the first month this year stands out in terms of the very low amount of timber offered for sale and the low number of regional divisions having initiated auctions. During the previous month a total of 13 regional divisions initiated 39 auctions and 30 of them have been held: we last saw similar numbers almost two years ago, i.e., in February 2019 when a total of 27 auctions were initiated. The decreased supply of timber and the number of the initiated auctions affected the activity of the bidders as well: 68 buyers took part in the auctions, which is almost twice less than usual. However, a comparison with the months with similar sales supply does not provide grounds for claiming that the bidders were not active, for example, only 15 buyers took part in auctions held in the aforementioned month of February in 2019, i.e., their number was almost 4 times lower. READ MORE