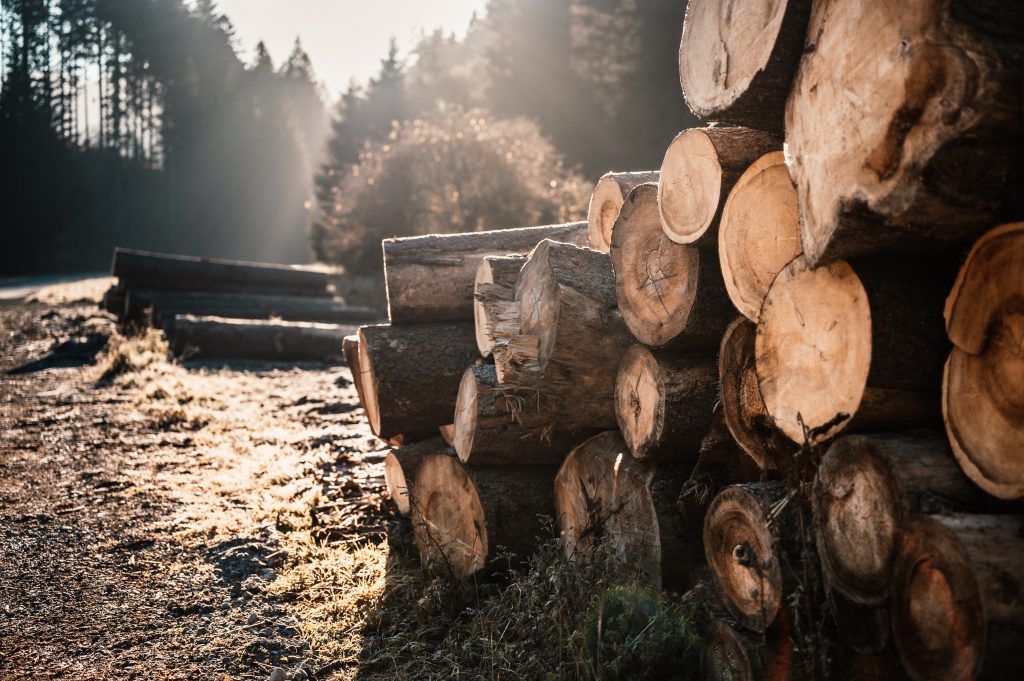 After the Government of the Republic of Lithuania has adopted on 15 June 2022 Amendments to the Description of the Procedure of Trade in Raw Timber and Timber Harvesting Residues Produced in State-Owned Forests, the Procedure for organising and administering the auctions for the entry into long-term and half-yearly contracts and the terms for the participation in these auctions have changed. The administrator of the Electronic System for the sale of raw timber and/or timber harvesting residues (hereinafter – EMPS) provides the summary of the most important changes that have taken effect.

1. The right of the bidder to bid up, at the main (primary) auction for the entry into long-term and half-yearly contracts, the price that is up to 20 percent lower than the initial price bided up by the seller has been repealed. The right to bid up the price, that is 20 percent lower, at the repeated auction remains.

2. The time limits for the announcement, start and end of auctions and for notification of timber to be sold are shortened up to 10 working days

3. In establishing the list of successful bidders at the auction for the entry into half-yearly contracts (does not apply to long-term and short-term contracts), the maximum possible purchase limit of the amount of raw timber applies to bidders (hereinafter – the Limit), that is:

4. The Limit can be increased if the bidder has acquired, not later than 24 months in advance, ownership of equipment for raw timber processing, using which he can process additional amount of raw timber or start processing raw timber. The amount of raw timber, that is forecasted to be processed additionally, shall be determined according to the information approved by the manager of the bidder, which has to be approved additionally by an independent financial auditor. The auditor‘s approval shall be prepared according to the task for independent auditors to perform agreed procedures, that has been prepared by the administrator of EMPS:

5. After the end of the auction, EMPS will automatically form a rank of all bids made during the auction according to the percentage difference between the price, that was bided up by the bidder and the initial price of the seller in descending order, that is, bidders should assess the Limit, that has been provided to them, and give the biggest price difference to the raw timber, that they most want to purchase.